After more than a week of in-depth testing we can offer you our analysis of OnePlus 6, the smartphone that aims to face the 2018 top phones in terms of performance and features at a contained price of 519 euros.

OnePlus returns to the charge this year after its OnePlus 5T bet last year with another smartphone top range at a fairly competitive price, so comes the OnePlus 6 that promises to fight face to face against Galaxy S9 , Huawei P20 and Xperia XZ2 , among others .

The OnePlus company has opted for continuity in the size of the OnePlus 6 although we see how the screen grows up to 6.28 inches, with notch, of course. It is a large diagonal screen for the compact size of mobile.

As for the weight, it remains at an average weight for mobiles of this category, 177 grams and in part this weight is due to the inclusion of Gorilla Glass 5 both on the front and back.

If you look at the front, highlights the notch of the top where the front camera is located, speaker calls, notifications LED and proximity and light sensors. As we saw in the contact, it can be camouflaged by painting its laterals in black, which will continue to serve as an area to show notifications and icons of active services.

If we go to see the back, it highlights a completely symmetrical design in glass in which in the central part we have the OnePlus logo and on it the fingerprint reader is glass and in it we can see the fingerprint reader, the flash double LED and its double chamber system in vertical arrangement.

It is a very thin mobile with a unibody body of 7.75 mm thickness. We already know that the manufacturers make a small trap in this field and that is that they do not take into account the area that leaves the body of the camera. In this OnePlus 6 model it protrudes around a millimeter more.

OnePlus continues to use the three position switch ( rocker ) to change the sound mode (silence, vibration or sound) similar to that found in iPhone models. It is at least very intuitive and useful in the day to day if you are one of those who mute the phone or put it with sound several times a day

OnePlus 6  is a smartphone that comes with its fast charger Dash Charge a USB C cable and a perfect silicone case to protect the phone from scratches and, especially, traces on its back. The unit we have analyzed is the model with  Black Mirror finish with glass back finish with gloss and, depending on the model, there are two more matte finishes: white and black.

The mobile feels very good in hand, it is very ergonomic both with and without a case. The fingerprint reader is located in a very natural place at the back and to that we must add the good facial recognition system that we saw in the OnePlus 5T .

OnePlus 6 is one of the smartphones that boasts a very well calibrated screen as standard, with a high level of contrast and the only one that we can put is the resolution, which remains in FullHD + (2.280 x 1.080px), by behind other top smartphones this year.

The screen has a large size, reaching 6.28 inches with notch, and thanks to the small frames, it gives the feeling of being using an all-screen smartphone.

We have detected a very correct calibration of the terminal, but OnePlus 6 allows choosing closed calibrations separately as sRGB or DCI-P3, among others.

AMOLED technology is noted in that deep level of blacks that it offers, what to do that, undoubtedly, grows the contrast it shows on the screen.

Hardware and performance: fulfilling what was promised

OnePlus 6 comes in two basic hardware configurations, with  6 or 8 GB of RAM and 64 or 128 GB of internal memory respectively. As we see it is a smartphone that follows the current line of the high range. There will be a special edition model that will reach up to 256 GB internal memory.

The use of Snapdragon 845 promises, great performance, and it is. The results of the tests in synthetic tests are the highest of the moment, surpassing mobile phones such as S9 +, P20 or mobile phones with the same processor, for example, Xperia XZ2.

In the day to day performance and fluency are excellent. We have not noticed slowdowns and the performance in both reading and writing actions and changes between heavy tasks has been perfect.

Oxygen OS 5.15 , works on Android 8.1, and is partly the big culprit that the sensations are very good, almost up to the feeling of using a Pixel 2 XL.

Oxygen OS, based on Android 8.1 with a very clean design

OnePlus 6 works on Oxygen OS based on Android 8.1. We have new features such as gestural control , which we can configure from Settings.

It comes by default with the traditional Android navigation bar (with Back button , Home and open applications). But you can also remove it and handle the phone with gestures in the purest iPhone style.

It is a very intuitive use and we assure you that in a matter of minutes you ask her and you wonder why we have not had this function before. In fact, we have the feeling that this is surely the beginning of the end of the Android navigation bar.

We also have a read mode that puts the screen in black and white mode as well as the ability to turn on or off the screen with double touch, or a game mode  with which we can achieve network improvements and performance as well as prevent us from cutting the game any unexpected call

The customization options in Oxygen OS are many and it is something that most users will appreciate. Many of the functions promise and gives a feeling of being a very light personalization layer and we want to test it thoroughly.

OnePlus 6  has a rear camera system with 16 Mpx and 20Mpx Sony sensors, both with aperture lenses f / 1.7. With this configuration you can achieve a background blur effect for portraits and even an automatic HDR mode to obtain more detailed and dynamic range captures.

The main sensor of this back pack is a Sony IMX519 of 16 Mpx has a pixel size of 1,22um and stabilizes both software and optics. 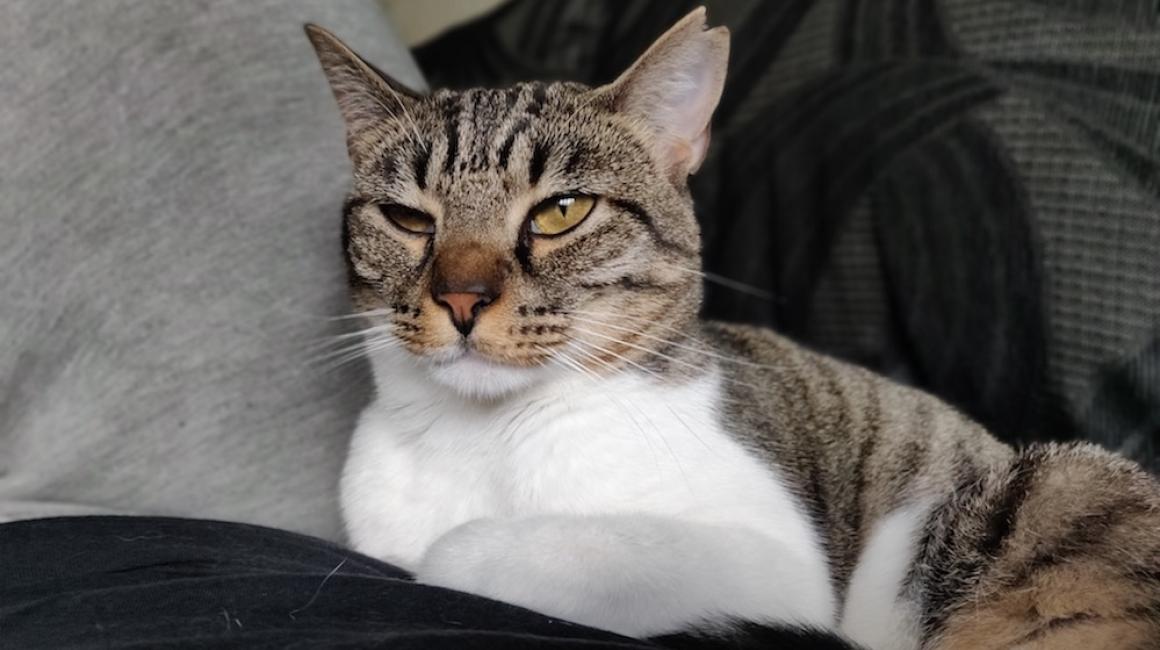 The secondary camera has a resolution of 20 Mpx f / 1.7 and is responsible for offering that second perspective and get the trendy effect of bokeh for portraits .

This rear camera system can record high quality video, up to 4K at 60 fps and also slow motion video at 480 fps (720p). It also includes a native video editor with advanced options to create videos to your liking. The scores are very good.

The front camera is 16 Mpx and has an aperture f / 2.0. This camera is to blame for the quick release system of the OnePlus 6. The company claims a time of only 0.2 seconds to unlock the terminal with this method.

OnePlus told us that today came a software update and we could not test the camera even with this update but our first impressions are quite good.

OnePlus has integrated in its interior a 3,300 mAh battery with which it is likely that we will reach the end of the day if we make intensive use of it. We do not want to venture further without testing it thoroughly but it is likely that we can stretch more than 6 hours of screen on.

What we have tested in OnePlus 6 and already tested in its previous versions is the Charge Dash Charge system . This system allows the terminal to be charged at 5 V at a voltage of up to 4A.

Thanks to this you can charge the terminal in about an hour and a quarter if you had the battery completely spent, that is, at 0%.

To charge the terminal with this fast charging system it is necessary to use the charger and serial cable but it is true that it is one of the most efficient on the market.

Conclusions, mobile for all types of users

OnePlus 6 is a smartphone with a sober and attractive design, ergonomic in hand and with a sufficient autonomy to reach the day of use even with a demanding use. To this we also have to add its fast charging system.

OnePlus promised in its presentation some feature that has not come to a point in the current software as is the portrait mode with the front camera. It is not a big breakthrough compared to OnePlus 5T but it does get better pictures and the performance is significantly higher.

OnePlus 6  is an economical alternative to smartphones like Galaxy S9 or Huawei P20, among others. The differences in performance fall in favor of OnePlus 6 and in the photographic field in favor of the other two.

Previous Post: iPhone X: How to return directly to the beginning of a web
Next Post: AMD Vega 2, the first 7nm GPU with more power and lower consumption