Microsoft has just announced the latest version of Redstone 5 for the members of the Insider program that are in Skip Ahead, the build 17650 of Windows 10 includes several new features for the Windows Defender security center, and one of them is ” new design ” .Windows Defender has received a small facelift with new elements of Fluent Design, but as happened with Skype for Windows 10 when it received the same treatment, it is somewhat disappointing. And, what’s more funny is that maybe some remind you of certain Windows 98 themes . 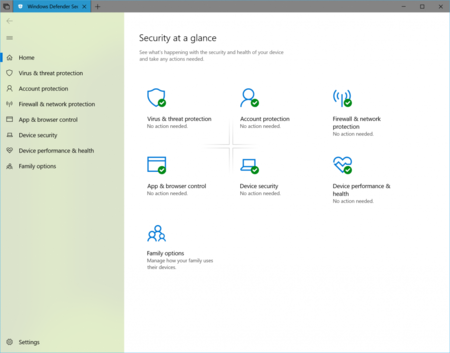 Now the window will have the colors you have chosen to accentuate the details , but the new style “Fluent” from the side menu, at least with this combination, reminded us of several in Genbeta, the old version of the operating system.

We’re not saying it’s ugly, it’s a matter of taste really. But, with so much anticipation that he came to create Microsoft with Fluent Design, and that every time a new app is updated in design, this is the kind of changes we have, it ‘s a bit sad . 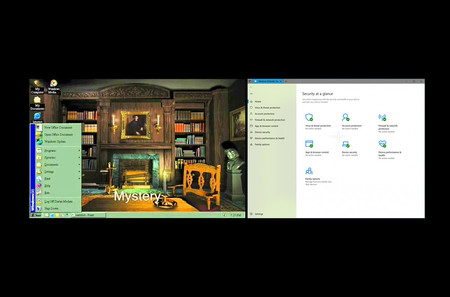 Unfortunately the design decisions in Windows 10 are not something that depends only on the Microsoft designers , which from what we have seen have quite phenomenal ideas that either take years to arrive until the development team implements them, or that simply they never arrive and remain mere concepts.

Previous Post: The Microsoft store breaks after updating Windows 10, another victim of the April update
Next Post: Windows 10 has achieved this, for the first time it is the most used version of Windows in the business world