If we stop to think about how much can be done nowadays thanks to technology, we realize how much this environment has been changing our daily lives. Shopping on the internet, smart gadgets, stand-alone cars , cell-connected homes , chips implanted in the body … all this was for some time only possible in science fiction films, but now they have come true. And what does the future hold for us?

Technology evolves every day and when we least expect it we are surprised with a new product, capable of understanding and satisfying our needs or even creating a lack that did not yet exist. Faced with this, the question that does not want to be silent is: how will it be a few years from now? Will technology be more and more present in our routines, shaping our behavior?

With that in mind, Totvs Lab , Totvs Research and Innovation Lab in Silicon Valley, has announced 8 technologies that will bring significant changes to the routine of people and industry in the next four years. And how do they know this? Simple, the company has noted where technology giants like Google, Microsoft, Samsung, Facebook and Sony are investing their thousands of dollars in recent years. Do you have any idea what they are? Check the list below.

A favorite subject in science fiction films, AIs, which are already a reality today, should become even closer to our daily lives. It is certain that we do not have robots behaving like humans among us, but there are already several smart devices, such as chatbot, lawyer DoNotPay , who has won over 160,000 contests. For Totvs, the future will be formed by the combination of softwares, data and artificial intelligence. This should cause significant changes in several market segments, simplifying decision making. Sectors such as health, financial services, manufacturing and retail will be transformed by this combination. 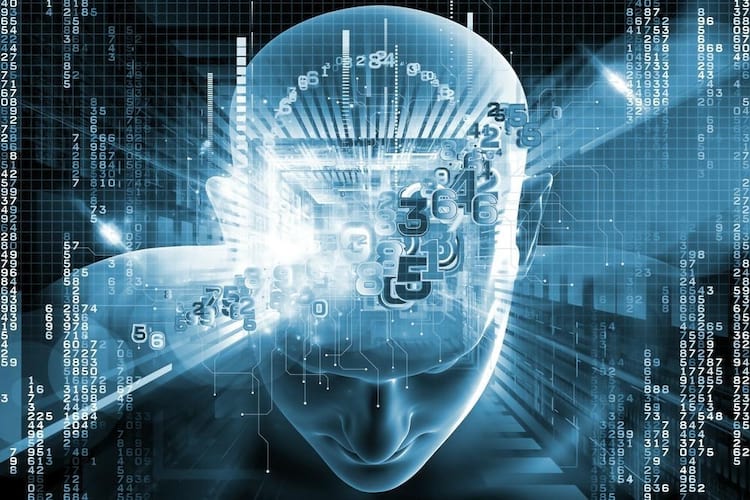 Bitcon is a virtual currency, used in transactions made over the internet. Unlike the pay per ticket, where the buyer needs to go to a bank to make the payment and the seller takes a few days to receive it, bitcon is a fast, cheap process (since it has no taxes, no fees) and no need to an intermediary (bank).

Although this type of currency is not so common to the great mass, the expectation is that in the future it will become popular. Blockchain is a transaction database created with the aim of guaranteeing extra security for Bitcoin users. Its technology makes it impossible to use the same coin more than once, thus guaranteeing more transparency in transactions. This resource can also be used by financial institutions to register assets, keep them up to date and make them available to regulatory agencies. 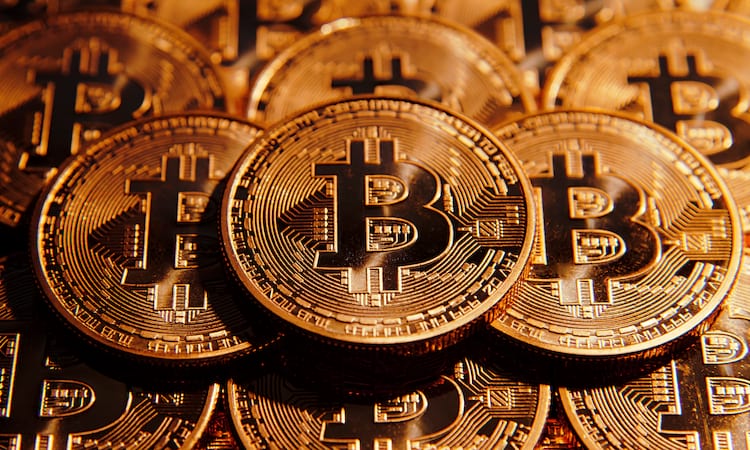 The tool has already been heavily used in recent years, whether to print personal items such as household objects and toys , or in medicine , with the impression of body members used in prostheses and transplants. The trend is that this technology is improved and even food can be printed by the device. Do not believe? For know that experiments in this sense have already been made.

How does it work and how did the 3D printer come in?

The Cornucopia project, created by Brazilian designer Marcelo Coelho and Israeli engineer Amit Zoran, consists of a 3D food printer, a robotic arm to prepare them and a mixer. The equipment uses ingredient capsules placed in the machine compartments to shape and prepare the food. It was already possible to print chocolate candies, nuts and hazelnuts, but in the future Coelho believes that it will be possible to print even a feijoada. 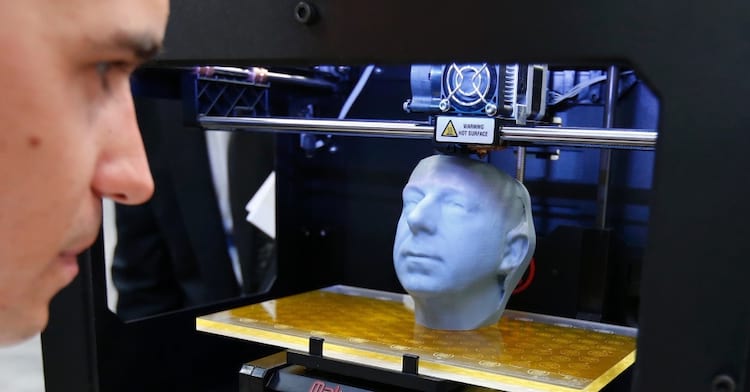 You may have heard of Tesla Motors, which develops and sells high-performance electric vehicles. The company gained great attention for its cars with autopilot. Although research on cars that do not require drivers is advanced, these vehicles are not currently available for general use, but some people are already testing Tesla’s autonomous cars. Google has also been investing in this technology.

The trend is that from 2020 independent cars will be launched by several automakers and by 2025, mass adoption of these vehicles will occur, when their prices should become more affordable. IHS Autiomotive, an automotive consulting firm, also risks that by 2050 no one else will need to get their hands on the wheel of a car. 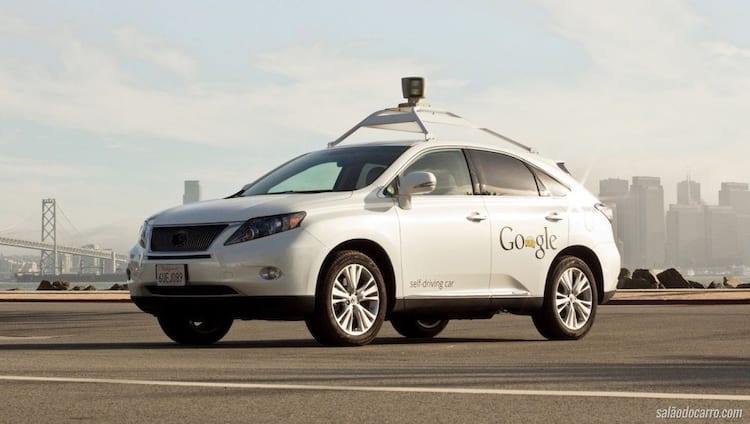 Robotics encompasses different forms of automation, including physical, intellectual, and customer service. According to Forrester Consulting, by 2019, 25% of the functions in the industries will undergo changes due to the advance of the robots. And for those who are worried about jobs that will be replaced by machines, experts say that these changes will contribute to the emergence of new, increasingly strategic professional categories. 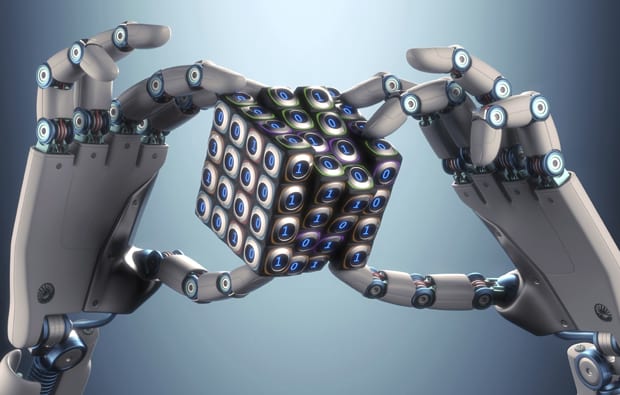 It’s no wonder that companies like Facebook are determined to invest in Virtual Reality . The technology allows users to interact in real-time with three-dimensional computer-generated environments through multisensory devices. Nowadays, the use of virtual reality is being used a lot in games. With Oculus Rift, for example, the player has the feeling of being in the game. In the case of augmented reality , a well-known example is the game Pokémon Go , which uses this technology to bring the pocket monsters to the real environment. These technologies will soon reach many other markets, such as tourism and education. 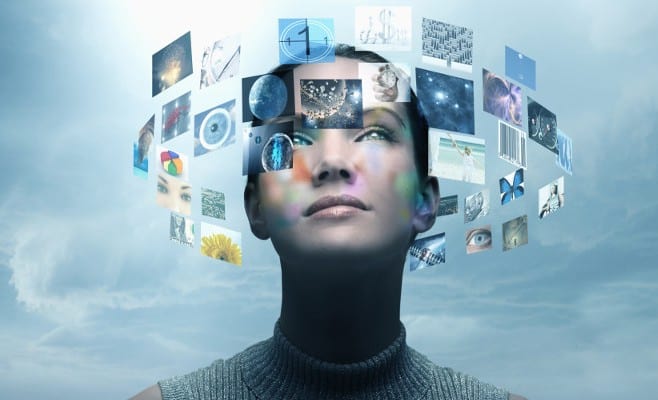 It is a set of knowledge that allows the use of biological agents (organisms, cells, organelles and molecules) to obtain goods or services. It is thanks to this area of ​​study that the Pharmaceutical Industry can grow microorganisms to produce the antibiotics that are commercialized. Technology is a promise to solve global challenges, offering new potentials to meet world demand for food, fuel, materials, among others, while reducing the impact on the environment. We can see the advances made by biotechnology in sectors such as textiles, which allow the creation of intelligent fabrics, such as felt, which does not catch fire. Another example is carpeting that eliminates dust. 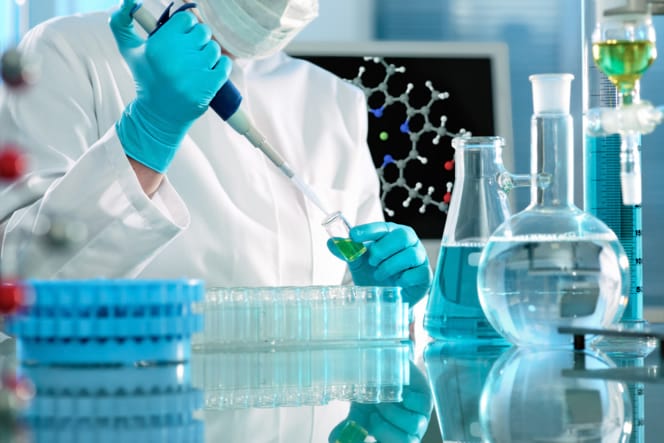 The Internet of Things is a very current theme that is increasingly present in our lives. It has as main proposal to connect all the items that are used in the day to day to the network of computers world. An example of this is household appliances that connect to smartphones or tablets, via the internet, already available in the market, such as smart refrigerators, where the owner can see from the market, by cell phone, which foods they have and which are missing in the market. refrigerator. The expectation is that in the future the houses can be with all the utensils connected, providing more convenience for the people. 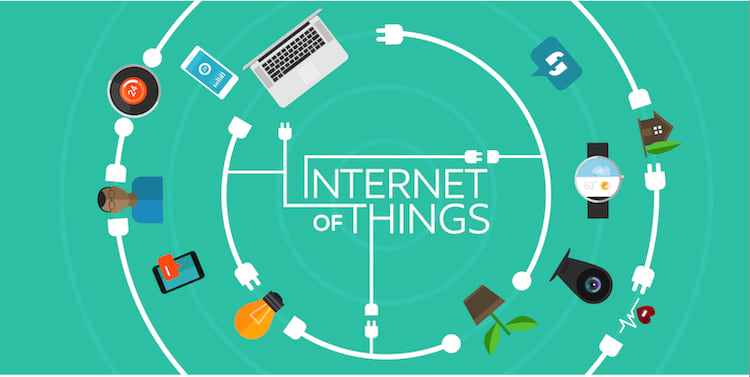 According to the director of Totvs Lab, Vicente Goetten, the revolution that we will experience in the coming years will have a greater impact even than the industrial revolution. The estimate is that in the United States, 47% of today’s professions do not exist in the next 10 years. Something similar must occur in Brazil. But he also points out that new jobs must emerge. More important, he says, is being prepared for the transformations that are to come.

As we can see, these technologies are already part of reality, some in a way or a bit more timid, but still, there are. However, until 2020 will they become common, transforming our routines, as Totvs bet? What do you think? Tell us in the comments!

Previous Post: How the internet of things is saving endangered animals
Next Post: Skype New Features as Video and Audio Recording for Creators