iOS 11 brings a lot of new features; what makes this OS one of the best mobile operating systems currently. Some of the new major utilities include the new iPad Dock, allowing multi-tasking actions to be done in an easier way. Also included was the new File application, the Drag and Drop, the updated App Store and the redesigned Control Center, among other things.

Of all the characteristics, the singularity is marked by the new control center redesigned, creating controversial reactions around the iOS 11. Some people love their personalization capacity; while others hate their appearance. As a regular user of Android, I have always given more importance to the possibilities of personalization than to the appearance; so, I must say, I like it a lot. However, it does not drive me crazy enough to change my Android phone to the iPhone.

Note: I am using my OnePlus 3 for this tutorial, but the process will work on any Android device running 4.1 or higher. 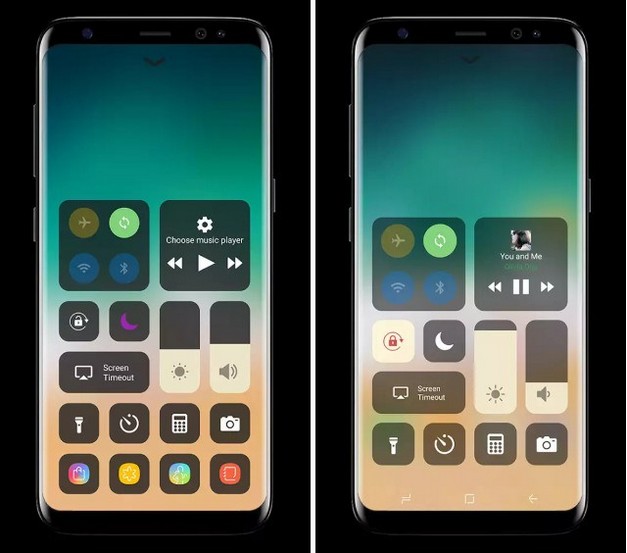 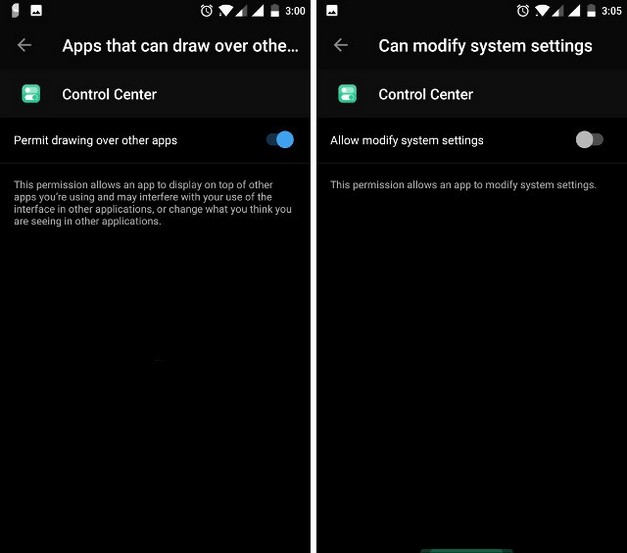 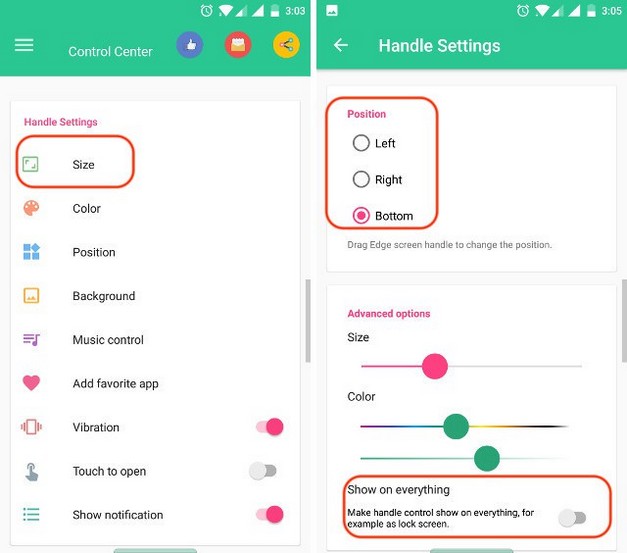 A good option here is that in addition to adding configurations, you can also add shortcuts to applications. On the app’s home page, touch “Add favorite app” and then press the (+) icon. Now, you will be guided to a list with all your applications and you can choose the one you like the most. 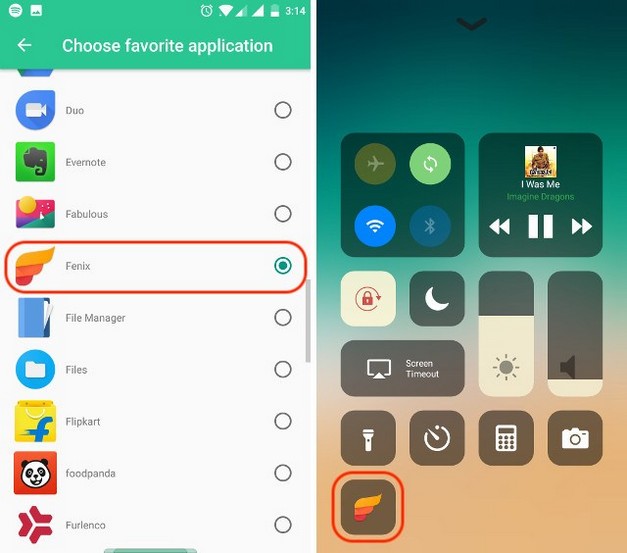 There is one more point in which I want to emphasize and it is the part of the 3D touch. You can use the 3D-touch gesture present on the iPhone by pressing an icon in the Control Center. However, it does not work for all icons, an example of this is the fact that the music icon does not have a long pulse gesture. 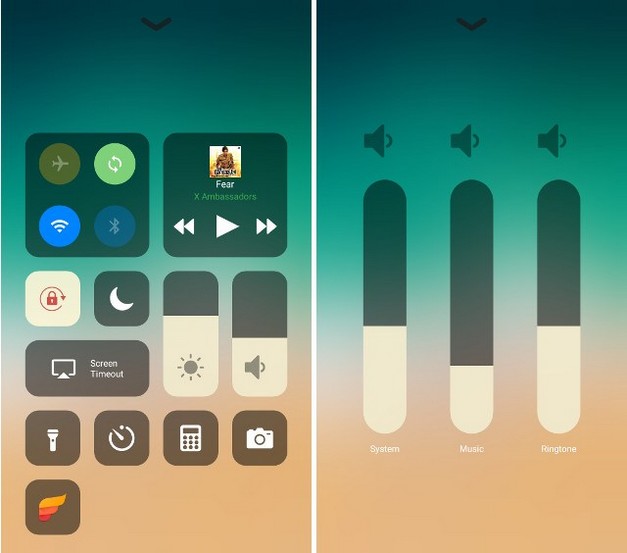 Probably, the only bad thing about this application is that it is compatible with the ads. There is no professional version, so you can not disable ads, even if you want to. However, the good thing is that you will open the application only when you are setting it up.

Use the Android 11 Control Center on Android