Mobile games have long reached a high level of implementation. Today, these are not some primitive projects with a simple 2D image, but real analogs of games from “adult” platforms, which in some cases are not inferior to them in gameplay and graphical terms. One such example is GT Racing 2 with the significant subtitle of The Real Car Experience. And she certainly will be able to prove that the powerful hardware stuffing in the next “new” gadget is not just there. This is almost a real racing simulator, which has a fascinating gameplay with a very interesting system of “pumping” and full multiplayer.

It’s funny, but GT Racing 2 while dating is not in a hurry to hit the player with its features. More than 60 licensed cars and exactly 13 tracks – for the “mobile” game it is very solid. Moreover, the visual development of both the cars and the racetracks themselves is performed at a very high level. And in general, the visual side of the game is simply not capable of causing any complaints. But all the “internal” features of GT Racing 2 begin to manifest themselves over time. First, the player is waiting for the detailed training mode, in which he will be taught the choice of the trajectory and will help with advice when tuning the car. However, we have already seen such an approach in other similar games. After all, it allows developers to interest and retains players. But training does not pass without a trace – only after it you can learn to confidently win races. And it is very important

Fans of “mobile” races to get used to GT Racing 2, of course, will be somewhat easier. But this game has its own unique physics, which makes significant changes in the gameplay. And to master them, in any case, will have to spend a lot of time. Such details are difficult to describe in words, but if to speak in general, the dynamics of the car in GT Racing 2 is felt at times more realistic than in other well-known “mobile” races. Of course, it is impossible to compare game physics with the level of games for personal computers and consoles, but the developers have definitely tried to make an interesting and convenient control model for their game. And it immediately catches the eye. The only question that arises is whether mobile games need such realistic management? After all, excessive realism may not be an advantage of the game, but on the contrary – its disadvantage.

But besides physics, GT Racing 2 has another unusual feature – holding races at different times and under equally different weather conditions. At the same time, differences in weather affect not only the graphics but also the direct behavior of the car. This means that you can learn to ride perfectly on a particular track in the daytime and in good sunny weather, but show a bad result on the same track in the conditions of rain and dark. At the beginning of the campaign, the player will be available only a few tracks. To open new tracks will have to acquire special cars. But they all cost money, or rather gold, and it can only be earned in races. By the way, gold is also used to purchase attractive machine upgrades. But even when the hard-earned gold is enough to buy the necessary special car and it will be in the player’s garage, access to the new track will still not be open – you will still have to accumulate stars, which are also handed in races. The steeper the track, the more stars and gold are needed for the car.

GT Racing 2 is completely free to download, but adheres to the popular system of luring real money from players through in-game transactions. This is not surprising, only the greed of developers sometimes comes to the fore. Many improvements, despite the rather high cost, do not carry significant benefits. And the cost of cars, to put it mildly, is too high. It’s even scary to think about how much you have to wind up circles on identical tracks in order to honestly earn rare Lamborghini or Mercedes-Benz without “infusing” real money. But everything would not be so “stern”, if for the passage of the game without the so-called “Donat” it would have been possible to do it solely with perseverance. Just GT Racing 2 literally forces to invest. Single player, as mentioned earlier,

And if you look at the game GT Racing 2 from a different point of view, it is easy to see that it does not bring something really new to the genre. Yes, a beautiful picture with good optimization and a realistic physical model means a lot, but there are no truly new ideas in the game, and because of the very realism, the convenience of driving is often affected. Based on this, playing GT Racing 2 is definitely worth it, at least for a simple introduction. But many players, it just cannot hold for a long time. 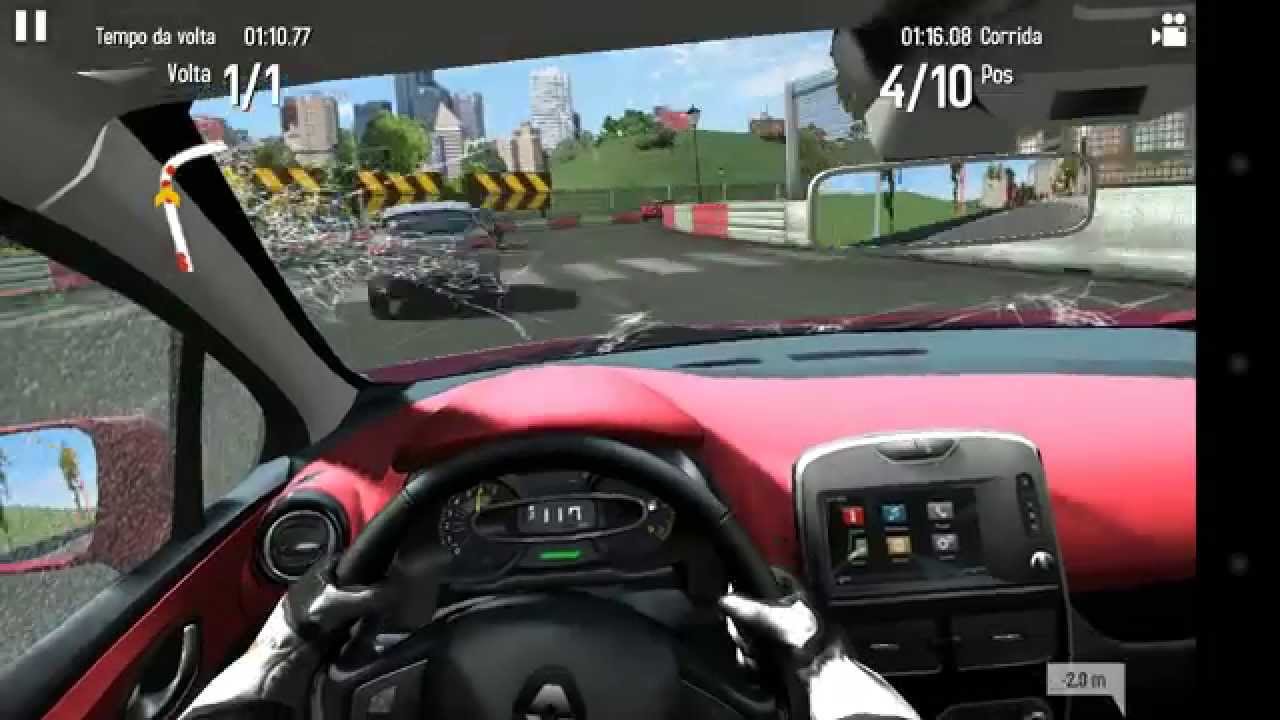 How to Download and play GT Racing 2 on PC

Step 4. Now type GT Racing 2 in the search bar.  After the search, click “Install” to continue and finish.